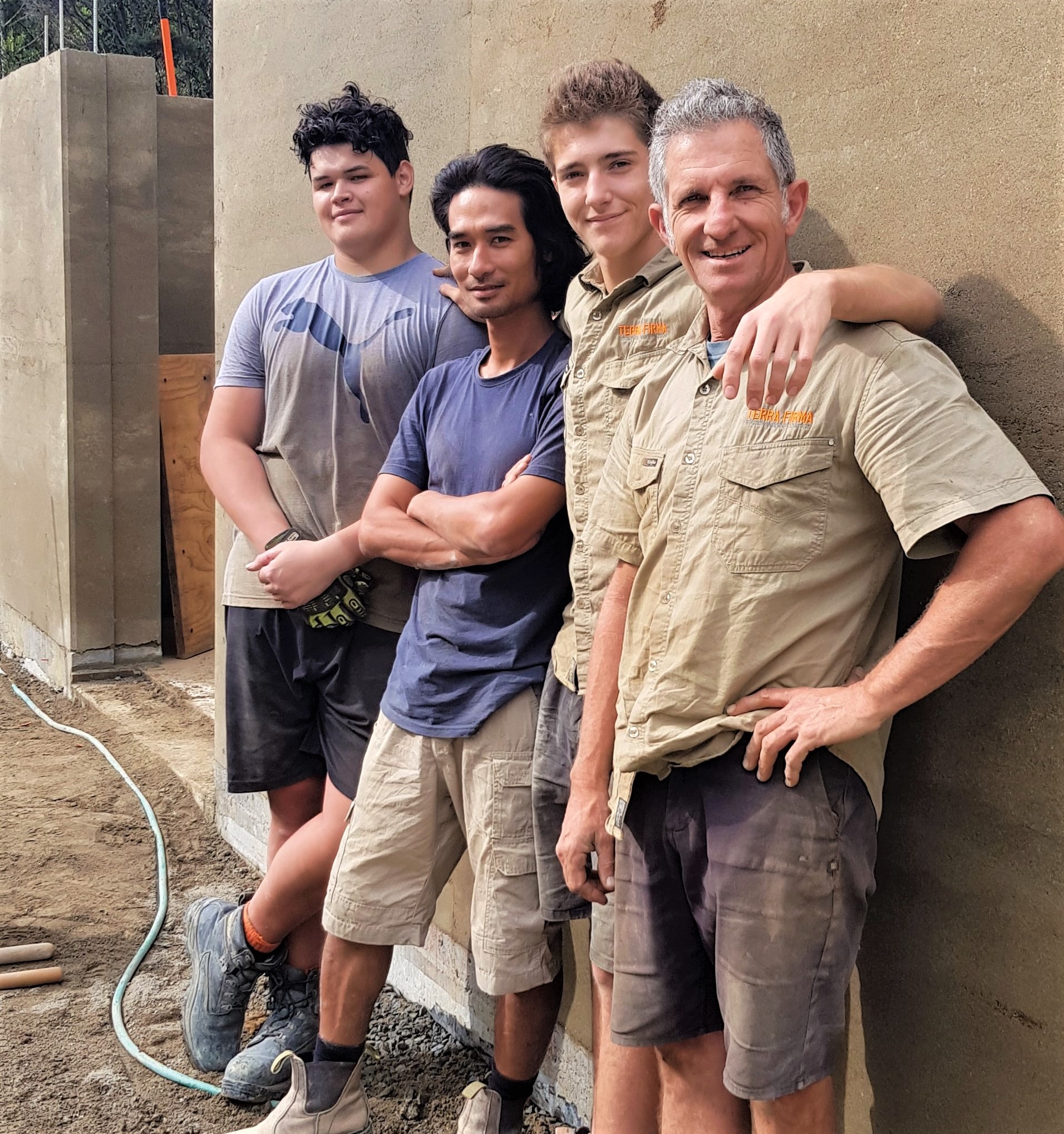 A Kiwi earth-builder says that awarding the coveted World Building of the Year 2017 award to a rammed earth home in China was an exciting turn of events for sustainable building in New Zealand. The Guangming Village, World Architectural Festival win has also inspired Rammed earth (RE) builder and Director of Terra Firma Earth Building Co. Ltd, Paul Geraets, to push ahead with an informative book project chronicling RE here in New Zealand.

The socialist-thinking surfer who built his first RE home in Raglan has dedicated over 25 years to a trade specialty that was almost unheard of in 1980’s Aotearoa. With influences from around the world, Geraets is confident there’s a compelling and meaningful story to tell. He touched on that narrative during his Radio New Zealand ‘expert slot’ with Jesse Mulligan in January 2018.

RE homes are known for thick, natural looking walls that reveal pleasing textural imperfection. They can be found in the form of cool, multi-million-dollar oases in Californian desert spaces to centuries old Asian and middle-eastern villages and cities. Typically, Westerners who’ve commissioned these homes have been green-leaning early adopters or simply rich folk who want something few others have.

But as Geraets says, attitudes to the craft that blends hundreds of years of wisdom with modern requests for sustainability and energy efficiency are changing.

“At the last three home shows we’ve definitely been getting more enquiries from a diverse range of people. Not surprisingly, they’re looking for natural feeling, sustainable ‘behaving’ options when they approach my stand.

“What they learn if they’re prepared to go down the RE path is that the ‘sustainable building’ claims come not only from reduced carbon footprints due to more local material sourcing, but also for the longevity of the building. It was actually this long-lasting, generational feature that contributed to the award decision for juries at the World Architecture Festival in Berlin last week” explains Geraets.

RE differs from other forms of earth housing in that a mixture of soil, a clay/ sand mix, and these days, a 10% measure of strength-ensuring cement is vertically rammed either by hand or pneumatically. The wall is created in position on site, by pouring the earth mix into casings or forms, which are removed after ‘ramming’ is finished.

As the forms are removed the walls stand robust and complete; it’s sometimes referred to as a kind of man-made, vastly accelerated sedimentary rock.

When announced, stuff.co.nz wrote of the judges’ decision, ‘They applauded the re-use of traditional materials and construction methods, but with the addition of new technology – combining “ancient wisdom with modern know-how”.’

Leading architectural commentators, Design Boom, stressed the decision was about “ordinary people” in Guangming village: ‘The project reinvented the traditional building technology, providing villagers with a safe, economical, comfortable and sustainable reconstruction strategy that they could afford, own, and pass on to their children.’

Touching on political ground that he mentioned once in a Radio Live interview, Geraets reiterates that the award “is significant due to the promise it puts forward to place the (architectural) needs of the community over the golden fleece of developers’ profit margins, construction supply industries and banks.”

We might be celebrating now, but RE wasn’t always popular concept in the western world. In the 1930’s South Dakota University began a rammed earth project that is still fully functional today. Despite its success, earth building writer Sim Van Der Ryn explains in Alternative Construction that the career of the man who initiated it was doomed, because of the unorthodox nature of the project at the time: ‘…anyone contemplating natural building materials would have been drummed out of the design and buildings profession.’

Fast forward and builders like Geraets now work to industry building codes, specially tailored to earth constructions in the last 15 years. He explains that New Zealand has developed internationally applauded codes for RE, but the heating/cooling aspect of these structures still lacks kiwi recognition for its thermal benefits.

“The building industry here still holds standard wall insulation as the holy grail of thermal performance” says Geraets, who has discussed this matter with his engineer, Doctor Paul Jaquin.

The ex-pat Brit did his PhD in RE construction and is an international expert and speaker on the subject. Dr Jaquin is also a member of the panel updating New Zealand’s earth building design codes. Geraets hopes the WBY award might buck the kiwi trend to use weatherboard and insulate the walls so that nothing can get in or out – he stands by the ‘breathing’ qualities of RE walls and questions the insulation sealed-box approach to homes, including concerns about humidity.

Dr Jaquin says conversations on insulation are too complex to summarise – many of his clients are building weatherboard homes and do a great job. He is happy, however, to explain how the principles of thermal mass work in RE buildings.

It’s this sense of connection to a natural, living breathing material and less artificial temperature control that attracts many of Geraets customers. With the new Healthy Homes Guarantee Bill at front of mind, he feels we now have an opportunity to look beyond insulation and heat pumps, to ask what a healthy home really is. So, what does he want to see happen in New Zealand, as a result of the World Building Award?

“The main thing here is acceptance that rammed earth is an intelligent method of construction and that it is realistically affordable here in NZ. Just think what you get for your buck: health, comfort, durability, low maintenance, low carbon footprint and of course a beautiful, original building.” 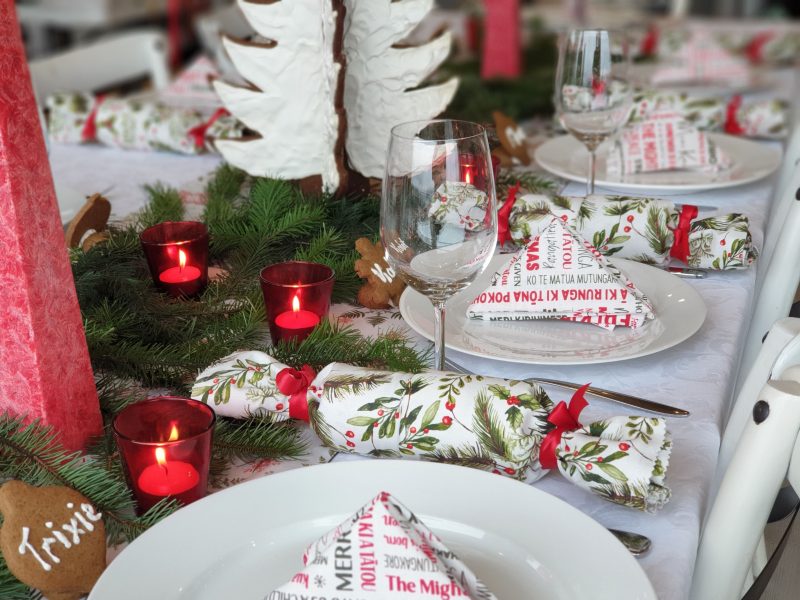 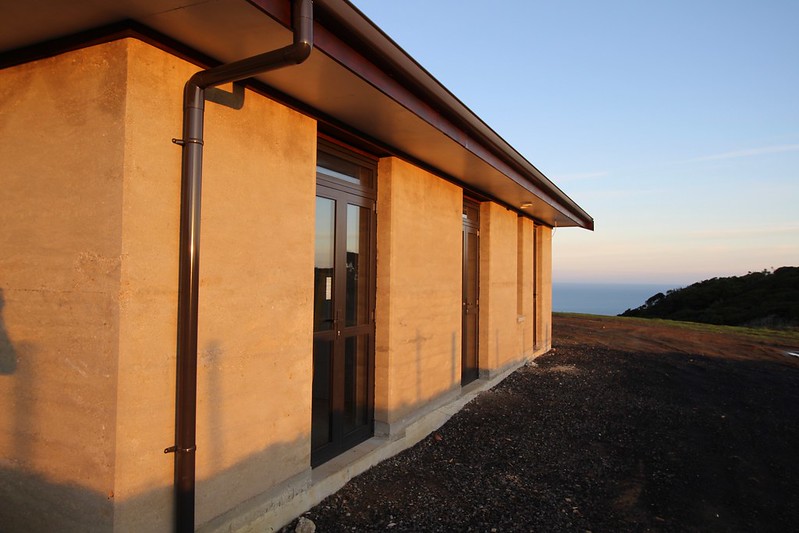 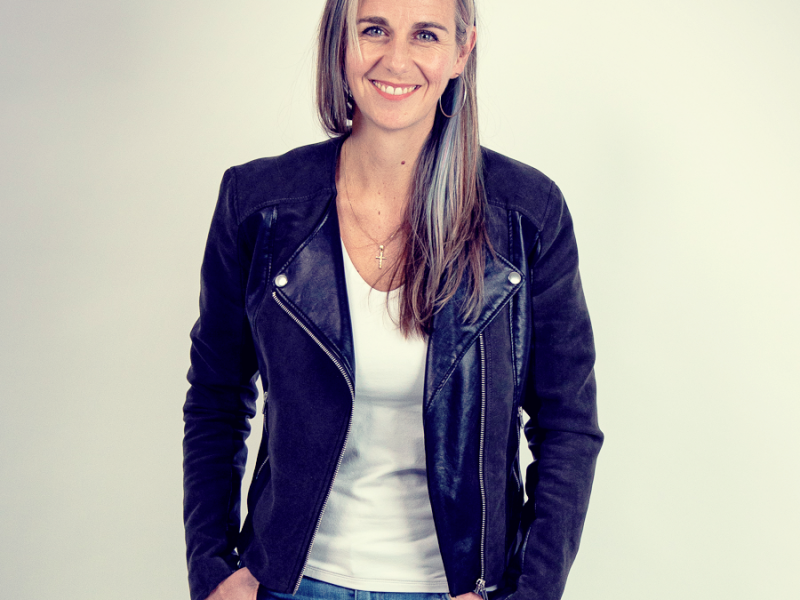 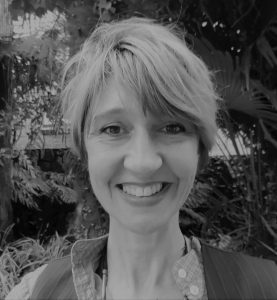